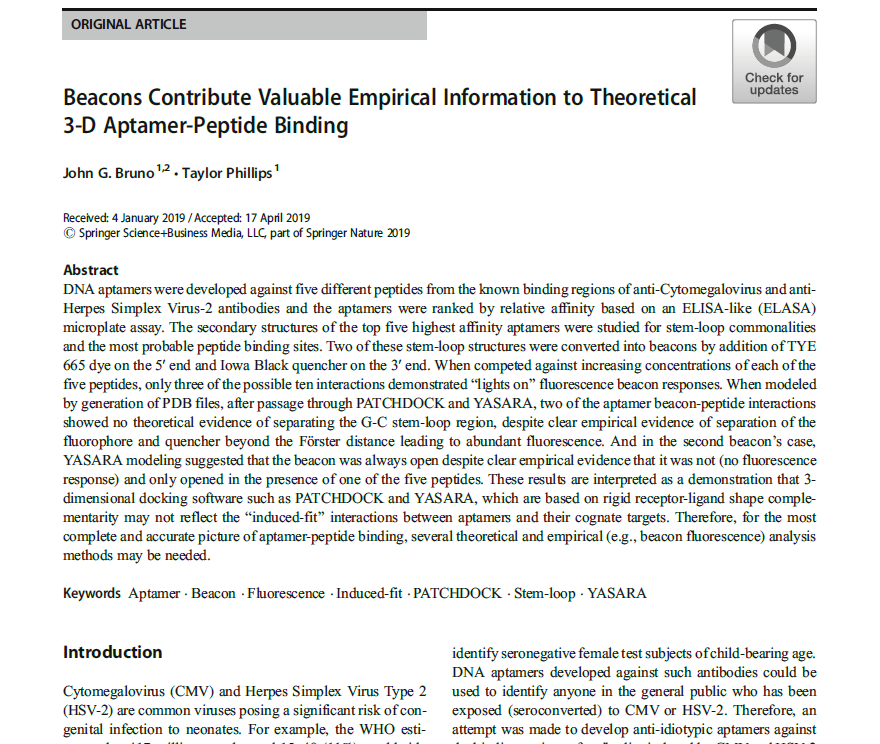 Abstract: DNA aptamers were developed against five different peptides from the known binding regions of anti-Cytomegalovirus and anti-Herpes Simplex Virus-2 antibodies and the aptamers were ranked by relative affinity based on an ELISA-like (ELASA) microplate assay. The secondary structures of the top five highest affinity aptamers were studied for stem-loop commonalities and the most probable peptide binding sites. Two of these stem-loop structures were converted into beacons by addition of TYE 665 dye on the 5' end and Iowa Black quencher on the 3' end. When competed against increasing concentrations of each of the five peptides, only three of the possible ten interactions demonstrated Blights on^ fluorescence beacon responses. When modeled by generation of PDB files, after passage through PATCHDOCK and YASARA, two of the aptamer beacon-peptide interactions showed no theoretical evidence of separating the G-C stem-loop region, despite clear empirical evidence of separation of the fluorophore and quencher beyond the Förster distance leading to abundant fluorescence. And in the second beacon’s case, YASARA modeling suggested that the beacon was always open despite clear empirical evidence that it was not (no fluorescence response) and only opened in the presence of one of the five peptides. These results are interpreted as a demonstration that 3- dimensional docking software such as PATCHDOCK and YASARA, which are based on rigid receptor-ligand shape complementarity may not reflect the Binduced-fit^ interactions between aptamers and their cognate targets. Therefore, for the most complete and accurate picture of aptamer-peptide binding, several theoretical and empirical (e.g., beacon fluorescence) analysis methods may be needed.

Conclusions: The present work illustrates that while it is quite possible to generate very strong aptamer beacon fluorescence responses and assays against key peptides, these reagents may not demonstrate specificity in serum unless the aptamers are adsorbed against serum proteins during aptamer development. This work also demonstrates that it is possible to develop 3-D aptamer stem-loop-peptide docking models with freely available software and webservers such as Vienna RNA, RNA composer, PATCHDOCK and YASARA, but such models are based on rigid shape complementarity and do not account for induced-fit into the ds hydrogen-bonded G-C stem regions of aptamers. Therefore, to gain a clearer 3-D image of aptamer-peptide binding, tools such as aptamer beacons may be helpful to verify if hydrogen bonds in the stem regions are being forced open upon target binding. 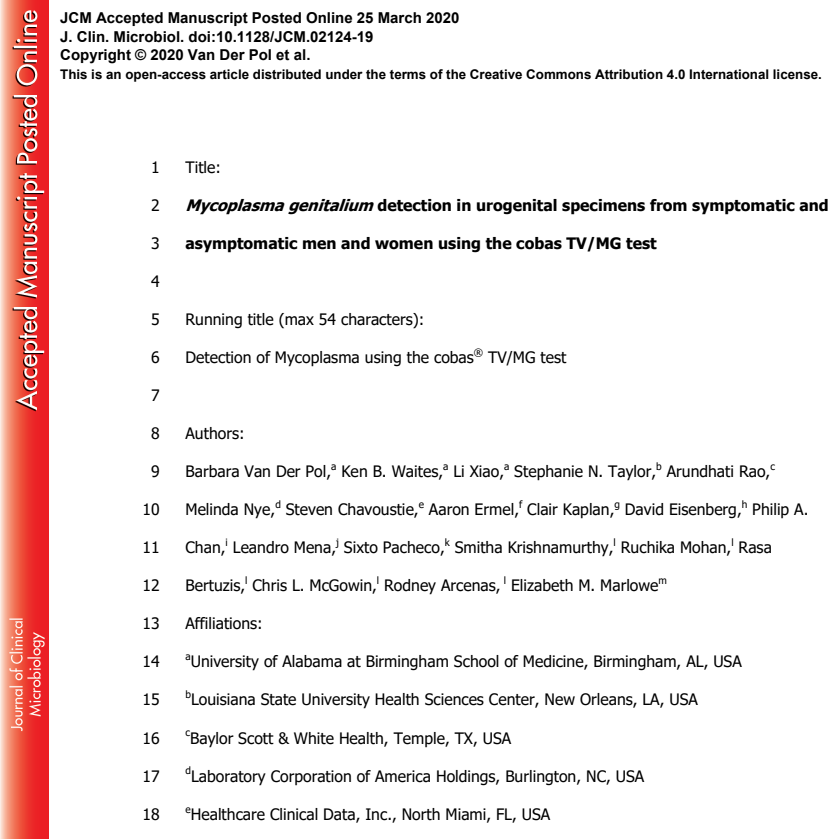 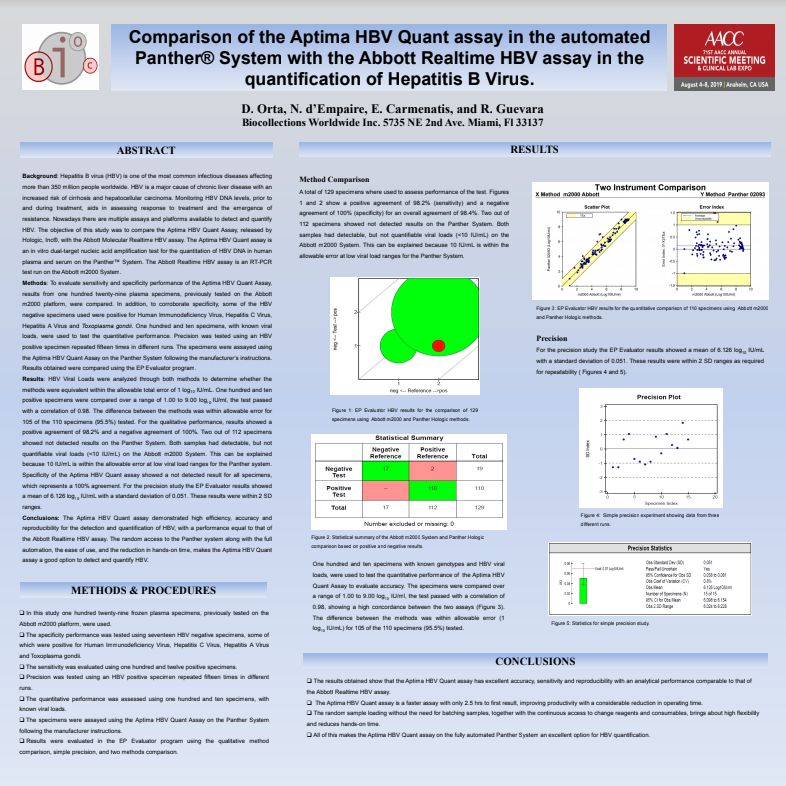 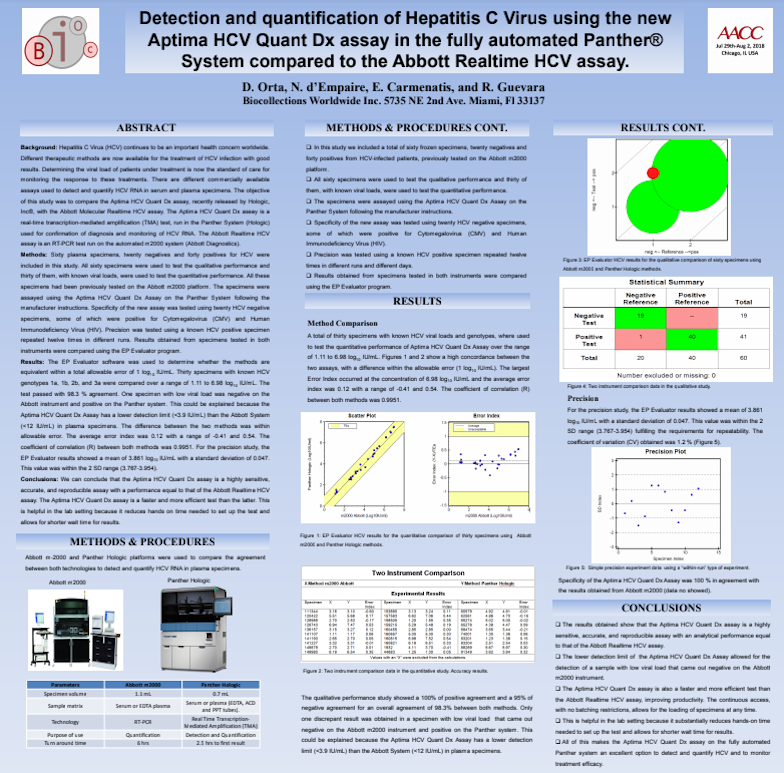 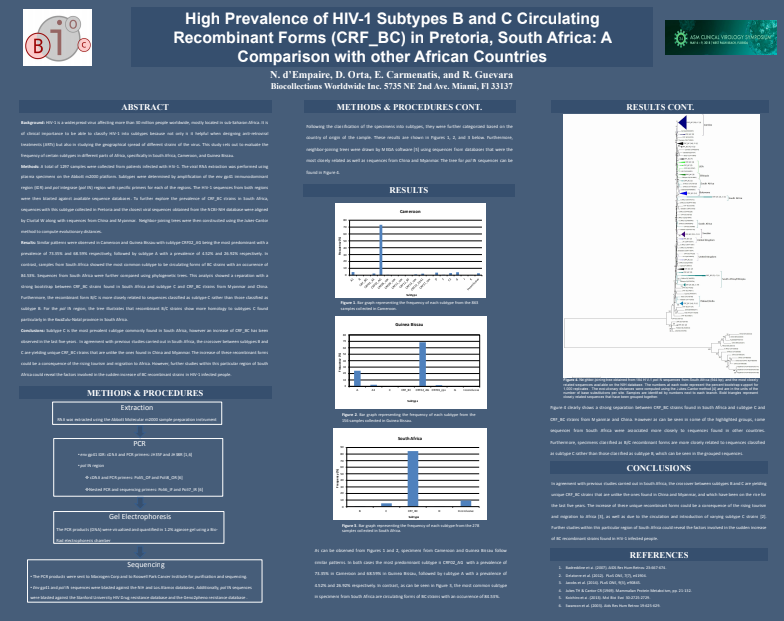 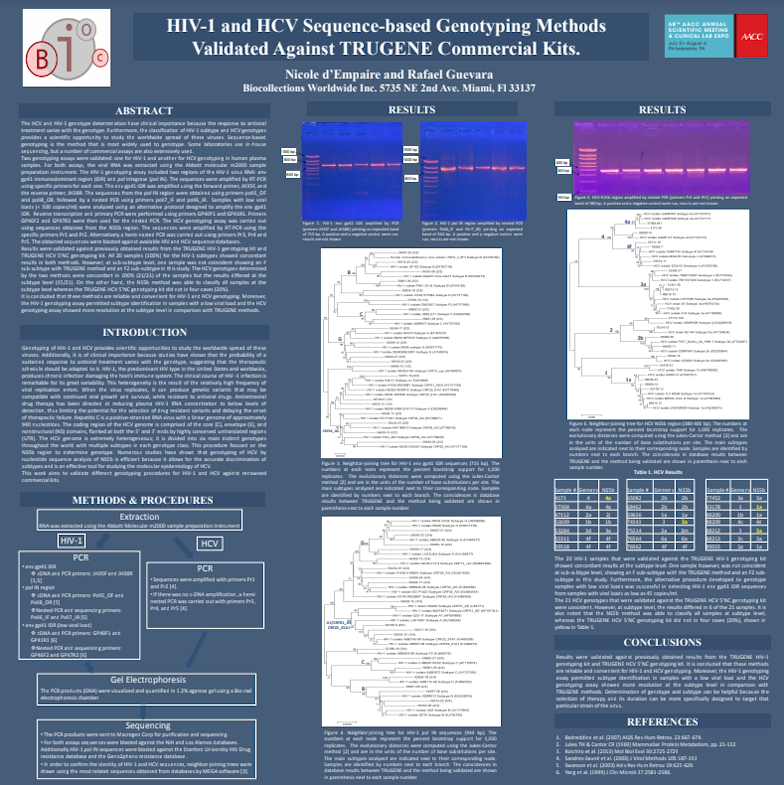