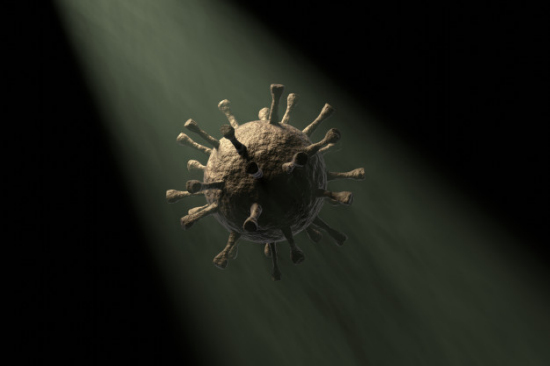 GenoMed Inc. - ("the Company" or "GenoMed") (National Quotation Bureau's Pink Sheets Symbol: GMED), a St. Louis, Missouri based medical genomics biotechnology company, announced today that it has formed a collaboration agreement with BioCollections Worldwide, Inc. to collect samples from African American and Hispanic patients with a variety of common diseases. The collection of DNA specimens represents fifty-two (52) common diseases, including high blood pressure, heart attacks, diabetes and its complications, and common forms of cancer, such as prostate, breast, lung, and colon. BioCollections Worldwide, located in Miami, Florida, has developed an extensive network of physician and patient contacts throughout the world. Dr. David Moskowitz, Chairman and Chief Medical Officer of GenoMed, stated, "We are delighted to have secured a collaboration with BioCollections Worldwide. The incidence of certain diseases is relatively high in the African American population. For instance, the rate of end stage kidney disease from diabetes or high blood pressure is roughly 6 times higher among African Americans compared to Caucasians. We are excited to be working with BioCollections Worldwide to address diseases that affect African Americans at a higher rate." 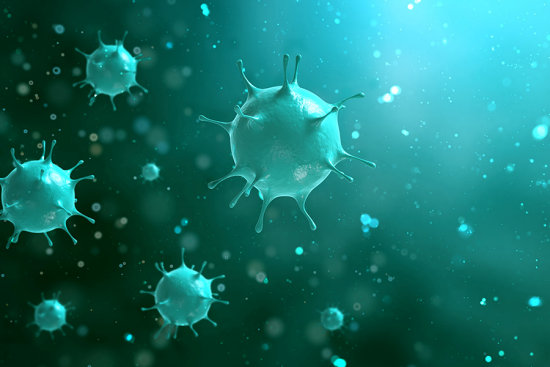 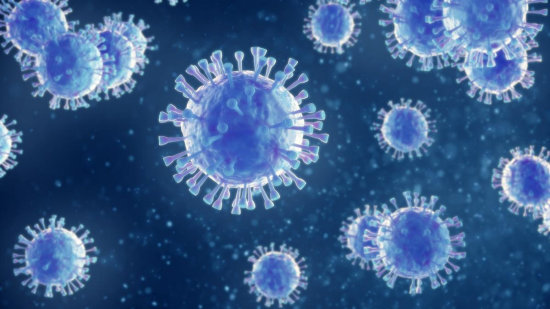 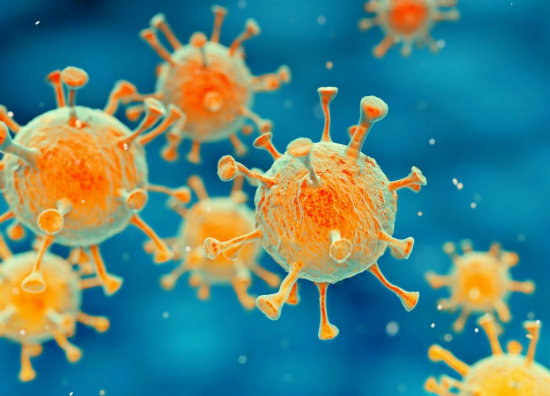 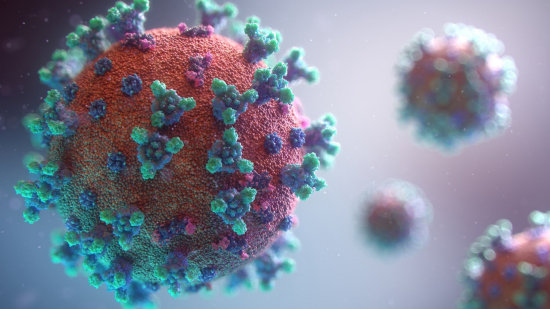 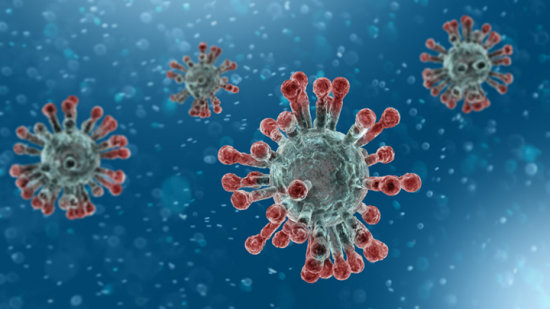